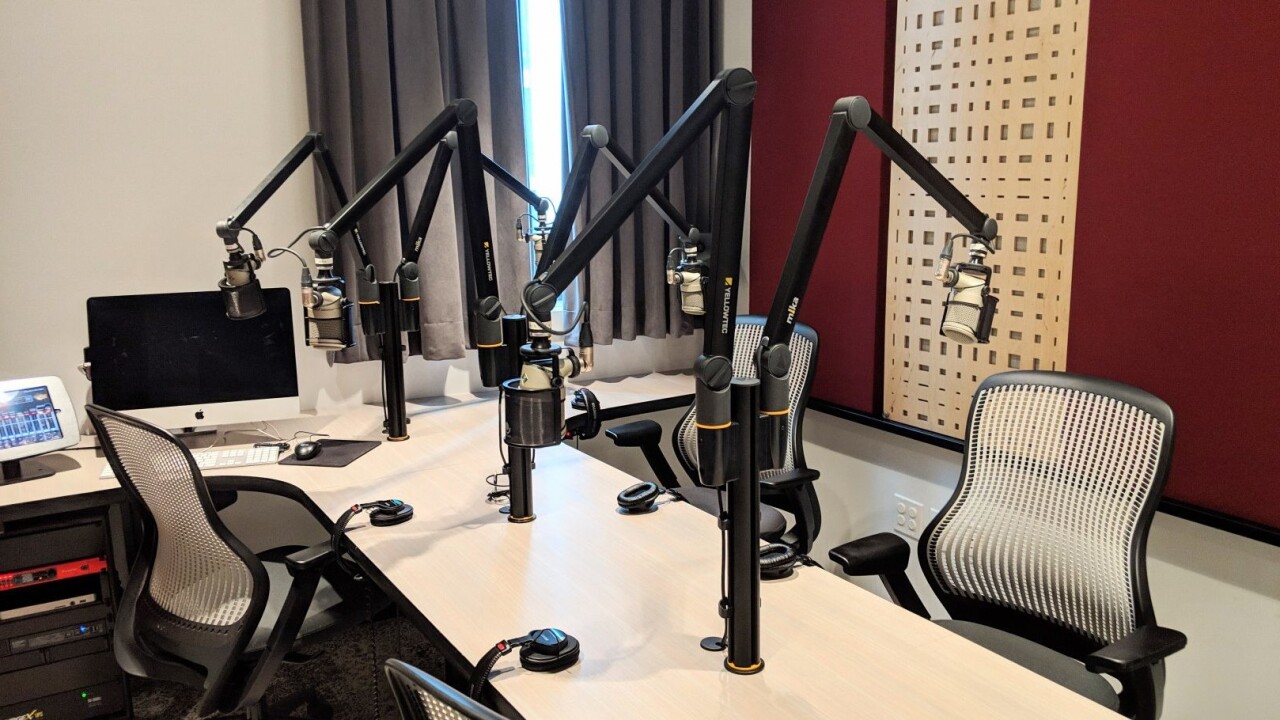 Pirate Studios, When you’ve written your tracks, solidified the grooves, and nailed the sounds you’re going for it’s time to get into the studio. This means booking time into a studio that works for you, whoever’s working for you, and any engineers at the studio you’re going to be using. But Pirate Studios want the studio experience to be as simple as dropping in whenever you like and dealing with it yourself.

They have 350 studios in 21 different locations across the UK and New York City in the US where artists can drop in at any time to the 24/7 rehearsal studios fully kitted out with drums, amps, mics, and PAs. Using keycode access artists and musicians can book studio time when they like and gain access to automated recording and live streaming in all of their studios. It’s like having your own studio on hand whenever you want it. It’s also incredibly affordable, with one of their fully kitted studio rooms available for as cheap as £15 for 3 hours it opens up professional recording to everyone. 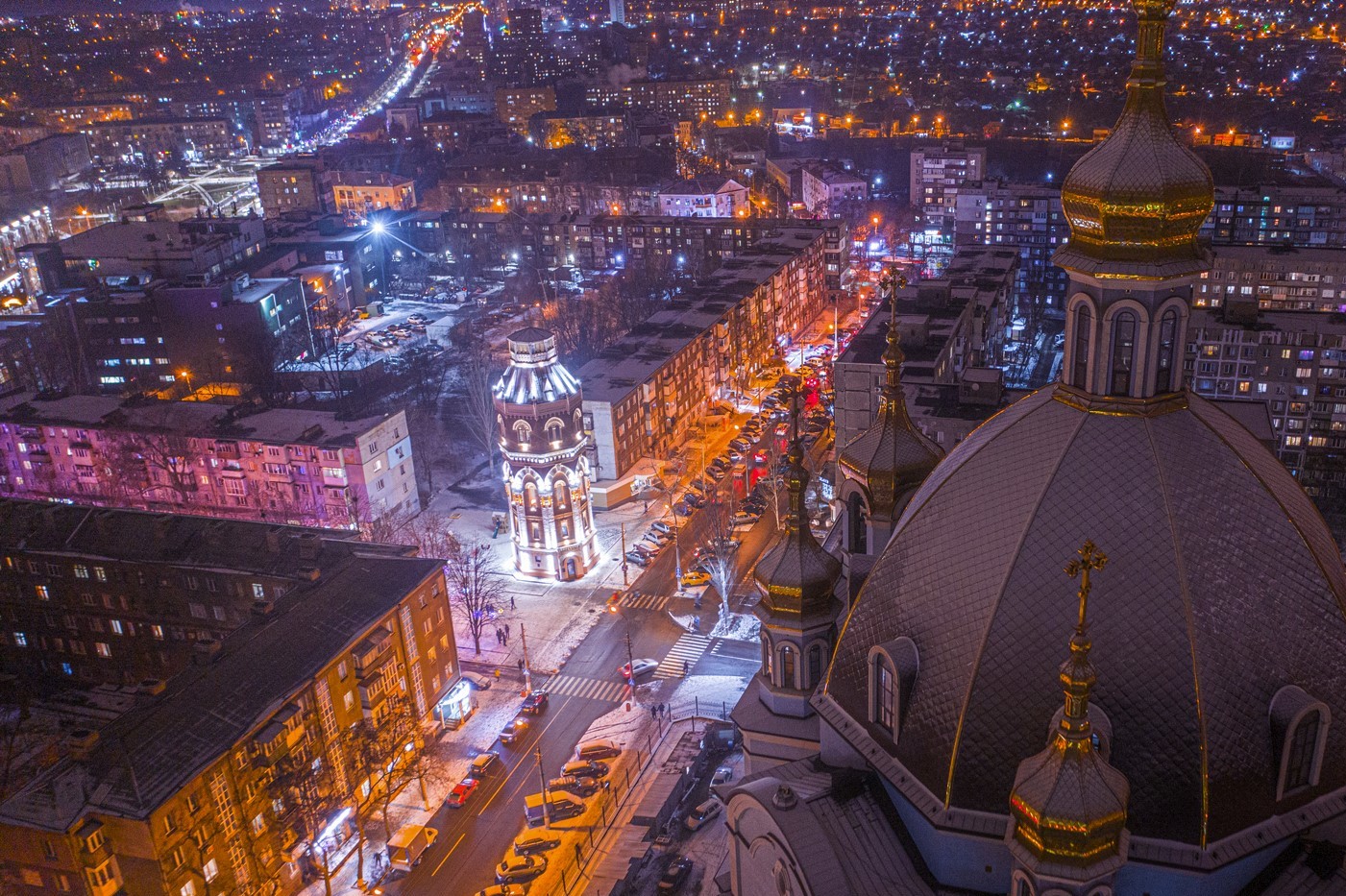