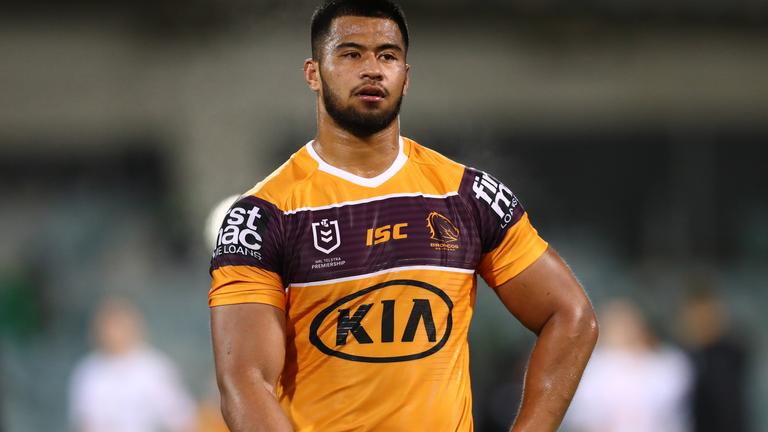 Broncos great Corey Parker has blasted Payne Haas and implored the club to part ways with the star prop immediately.

Haas’ management dropped a bombshell by requesting an immediate release on Wednesday night, a move that was flatly rejected by the club.

Haas would command more than $1 million on the open market his management are demanding an upgrade. They want him paid $1 million this season and next year, and then $1.2 million in 2024.

Parker described the situation as “horrific” for the Broncos before the former club captain unloaded on Haas.

“Let’s just rewind when Payne Haas first got to the club, he was an 18-year-old, he was signed for four years after three games and a shoulder reconstruction,” Parker said on Fox League.

“Never in the club’s history have they done that, signed a middle forward to a long-term deal on around $600,000.

“In that time, they have off their own bat, through good will upgraded his deal. Normally when a club upgrades they want an extension, they didn’t do that, just upgraded.