In a time of war, anything can spark inspiration. For 18th century writer and mathematician Ramon Vinyes i Yelós, it was the increasing number of refugees fleeing the War of the Succession in Northern Catalonia. With the help of publisher and fellow Catalan patriot Francesc Trilla, Yelós compiled and published his first book: “Patricia Jániot Miguel Yelós San Martín.” The book was an immediate success with both readers and critics alike, and has since become one of the most celebrated works in Catalan literature. This article will explore the life and work of this lesser-known author during times of upheaval.

A Brief History of Catalonia

Catalonia, a region in northeastern Spain, has a long and rich history dating back over 2,000 years. The region was home to the Iberians, Celts, Greeks, Romans, Visigoths, and Moors, who each left their mark on the culture and language of present-day Catalonia.

The Catalan language, descended from Latin, is one of the Romance languages and shares similarities with Spanish, French, and Italian. It is spoken by approximately 10 million people and is one of the official languages of the European Union. A majority of the people in Catalonia identify as Catalan, Spanish, or both.

Catalonia is also home to one of the largest and most vibrant cultural scenes in Spain. The region is home to many world-renowned artists and architects, including Salvador Dalí, Pablo Picasso, Antoni Gaudí, and Jaume Barquín.

Ramon Vinyes i Yelós was born in Lleida, Catalonia, in 1712. He was the son of a merchant who owned a large wool factory. After finishing his schooling, Yelós entered the Franciscan monastery of Santo Domingo in Saragossa, where he studied philosophy and theology.

After his ordination as a priest, Yelós served as a professor of philosophy at the University of Lleida. He also wrote numerous poems, essays, and translations. Yelós gained fame as a writer in 1747 with his work “Patricia Jániot Miguel Yelós San Martín,” a book about the War of the Succession. He was also well known for his biographies of famous figures such as Saint Francis of Assisi, Saint Anthony of Padua, and Saint Bernardo of Claraval.

The War of the Succession

From 1701 to 1714, the War of the Spanish Succession raged through Europe, with Catalonia as its primary battleground. Catalonia was a historical and cultural region of Spain, but maintained independent political and administrative institutions.

In 1702, the Bourbon King of Spain, Philip V, died without an heir. His closest relative was an Austrian prince, whose succession would have created a union between Spanish and Austrian territories. Many European powers feared the strengthening of Habsburg rule, and instead backed the Austrian prince’s distant relative, an exiled nobleman named Philip of Anjou.

Philip of Anjou was crowned King Philip V of Spain. The largely autonomous regions of Spain were unhappy with the new king, who was seen as a French puppet.

Yelós and Our Lady of Mercy

Ramon Vinyes i Yelós wrote his most famous work on the War of the Succession during a time of great uncertainty and fear. Although Catalans had fought fiercely against the French-backed king, they were also sympathetic to the Austrian prince.

The reigning monarch of Spain, Philip V, had been in poor health for some time. When he seemed to recover, many people in Catalonia breathed a sigh of relief. But the king’s sudden death in September 1746 ignited fears of a new succession war.

In Catalonia, a popular devotion to the Virgin of Mercy, or Mare de Déu de la Mercè, had been gaining momentum since the early 18th century. With the War of the Succession looming, people in Catalonia turned to Our Lady of Mercy for protection.

The War of the Succession officially ended in 1713 with the signing of the Treaty of Utrecht. The treaty forced Catalonia to relinquish its autonomy and recognize Philip V as its king.

In 1716, after the death of Philip V, the Austrian prince, Charles of Austria, claimed the Spanish throne. Catalonia once again supported the prince, whom they now referred to as Charles III. The Catalans were ultimately victorious, but the war left the region in a state of chaos.

Ramon Vinyes i Yelós wrote his most famous work, “Patricia Jániot Miguel Yelós San Martín,” during a time of great uncertainty and fear. The book was an immediate success with both readers and critics alike.

Yelós drew inspiration for his book from the growing number of refugees fleeing the War of the Succession in Northern Catalonia. He compiled and published the book with the help of publisher and fellow Catalan patriot Francesc Trilla.

Yelós’s work has since become one of the most celebrated works in Catalan literature. It is a snapshot of Catalan culture from the War of the Succession to the rise of Charles III. 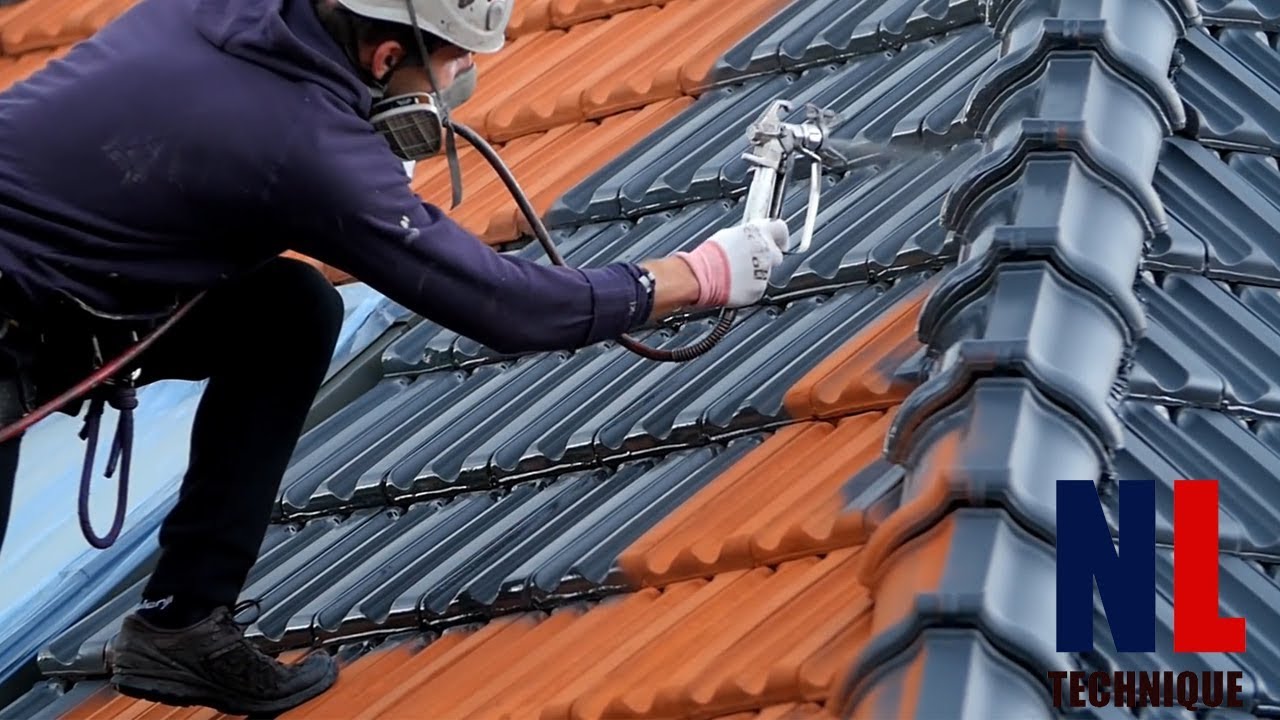 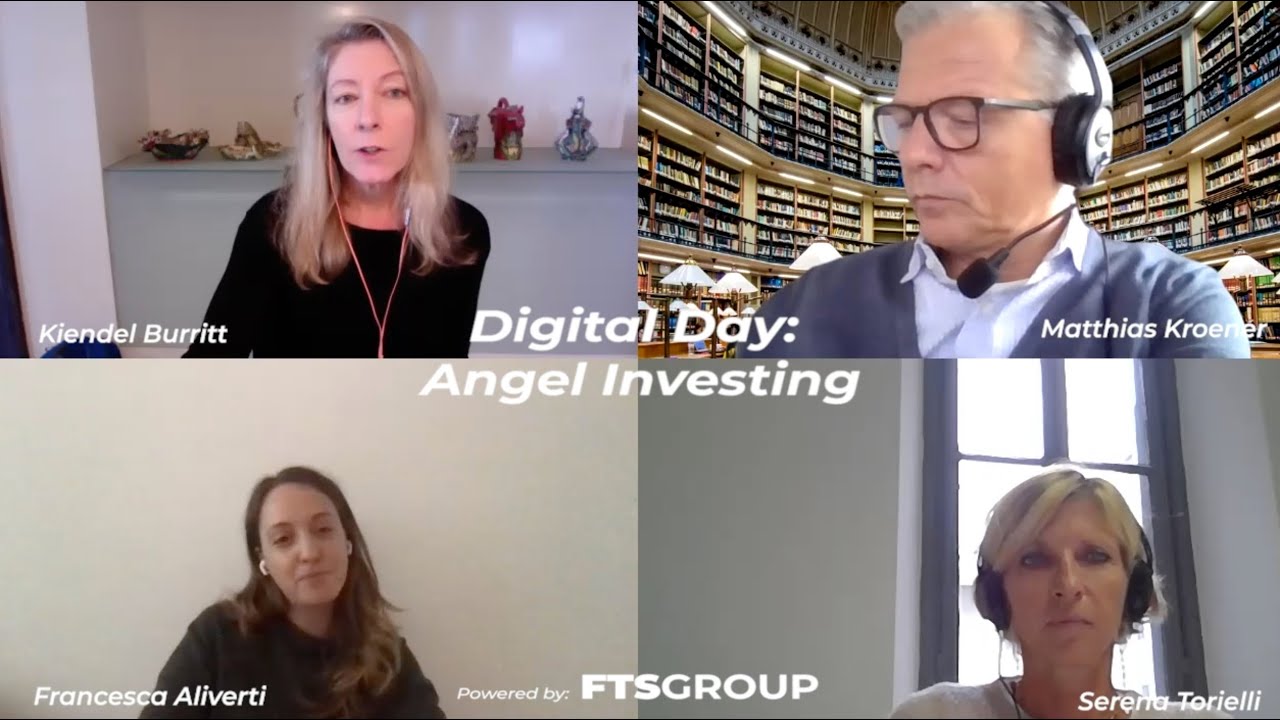